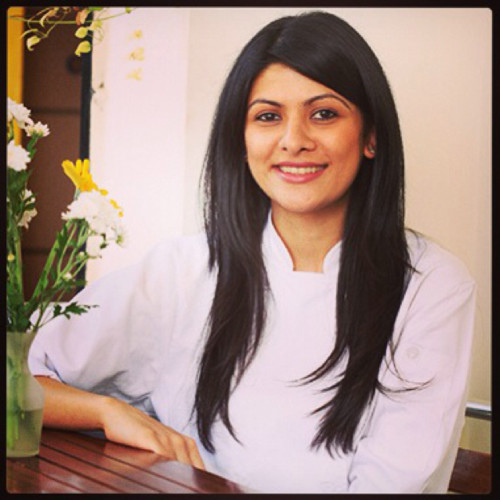 The number of female-owned restaurant chains in India has increased drastically in the last few years.  With more women in the business now, we take a look at 4 women-owned businesses that are changing the landscape of the market.

Sudha Kukreja is the owner of this seafood chain in the capital, which is the first of its kind.

The restaurant is known for its ambience, its food and amazing service. She also works as a food consultant and is an amazing person when it comes to brainstorming business ideas.

Owned by Yuvna Damani, the place is famous for its baked goods like cakes, pies and pastries.

She started helping her mom in the cafe where she fell in love with cooking and ended up taking the place to the heights it’s achieved today.

Started by Divya Burman, this service is a boon for all chocolate lovers who cannot afford the calories that come along with it.

The service offers creamy, sugar-free, dark chocolates that bring nothing but joy to your taste buds. Thus, making it a must-try for all the chocoholics out there!

Ritu Dalmia is the owner of this Italian restaurant in Delhi and continues to grow as well as expand her business here.

This place has an excellent ambience and great tasting food. Currently, Ritu owns six unique restaurants over the city, making her an inspiration for many aspiring chefs the world over!

These women continue to inspire not only the food industry but women all over the globe to follow their dreams and make it big. We’re in awe of their courage and perseverance and hope that many more women are inspired to make it big in the coming times. 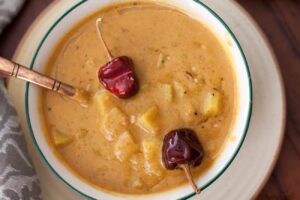 Ash gourd, also known as winter melon and ash pumpkin, is a type of vegetable that belongs to the Cucurbitaceae family. It is mostly grown 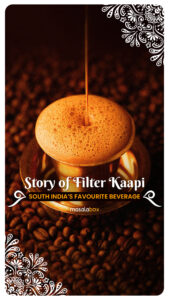 Whether you are a coffee person or not, you cannot ignore its aromatic fragrance. Filter coffee, or filter kaapi, is a potent concoction that feels extremely pleasant to smell and sip.

Baba Budan, a Muslim saint from Chikmagalur, is believed to have smuggled seven coffee beans from Yemen. He then successfully planted Arabica coffee in the Chandragiri Hills of Chikmagalur, Karnataka, where the production of coffee began to flourish.

In the 19th century, the British marketed this coffee, and its popularity saw a sharp surge in the South. Within the century, brewing filter coffee became an everyday practice in South Indian households.

Coffee was still a rarity in the country’s northern half. During mid 20th century, the establishment of the famous Indian Coffee House bridged this divide.

Generations have been raised on espressos and lattes, but we believe the Indian filter coffee is equally glorious and here to stay for many generations. 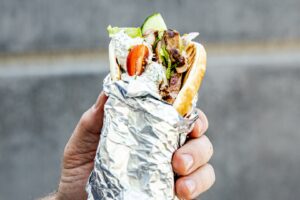 Shawarma is the ultimate sandwich. It’s a flavorful Middle Eastern dish that’s easy and fun to make at home. The meat is served on a 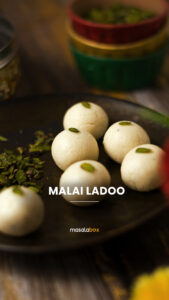 How to make Malai Ladoo:
1. Add paneer to a grinder jar. Pulse it once.
2. Transfer to a pan and add ½ cup of condensed milk.
3. Next add in the essence and cardamom powder, and mix well.
4. Cook everything on a low flame till the mixture comes together.
5. Transfer it to a plate. Let it cool down till it becomes workable.
6. Thereafter shape into ladoos and garnish with pistachio and serve. 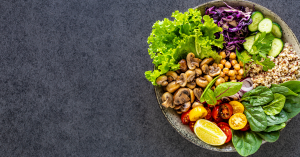 5 Myths About Veganism Everyone Should Stop Believing

Going vegan has become kind of a trend nowadays. With many celebrities endorsing the concept, a lot of people have started to go vegan. However, 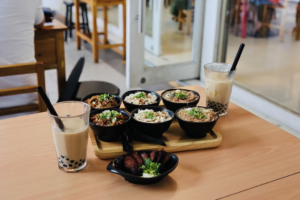 Exploring the Food Festivals of the Future

Welcome to the world of food festivals! Whether you’re a fan of sampling the latest food trends or simply interested in learning about upcycling food