Why was Maggi banned in India? 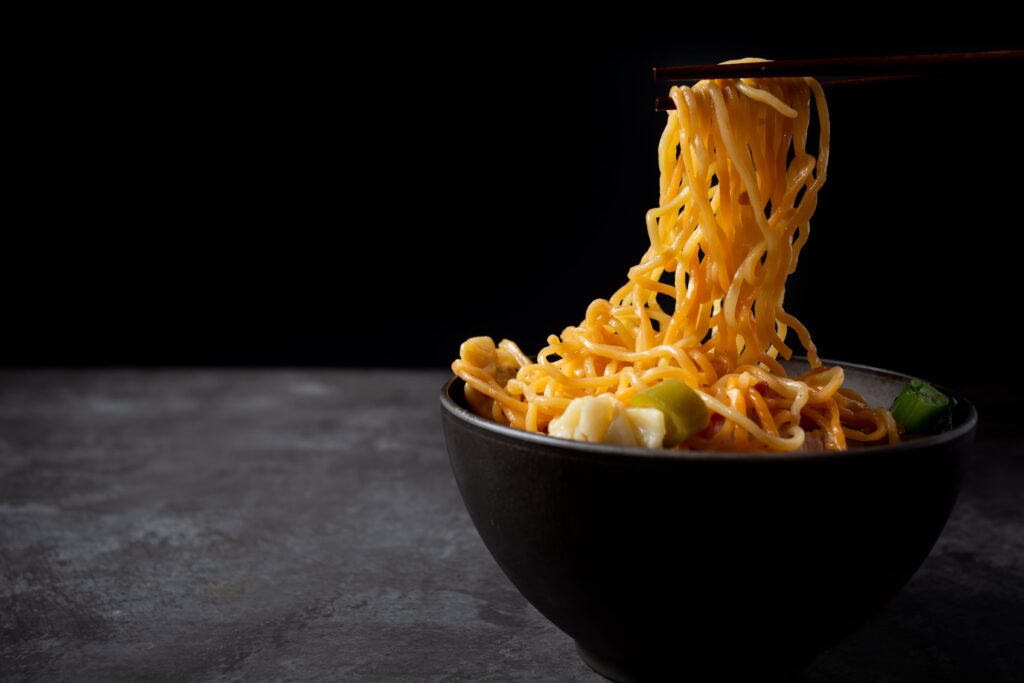 Maggi is a leading Swiss food company headquartered in Vevey, Switzerland. Maggi was manufacture in 1884 by Julius Maggi and is known for its wide range of noodle-based convenience foods. Today, Maggi products are enjoyable in over 100 countries around the world. However, Maggi banned has created waves.

In 1989, Maggi began selling its products in India and has since become a popular brand known for its wide range of products, including noodles, spices, and sauces. Today, Maggi products are available in many stores across India and exported to other countries.

So Why was Maggi Banned?

As many are aware, in 2015, the well-known Maggi brand was banned in India after it was discovered to have high levels of lead and MSG. This was a direct violation of food safety standards set by the Indian government and caused a public outcry as well as concern about the safety of our food. The ban was a wake-up call for many people and has made us more aware of what we consume.

The nationwide ban on Maggi noodles led to a widespread recall of the product, requiring Nestle – the company behind the brand – to pull it from store shelves and pay a fine of Rs 640 crore. Nestle had to destroy 27,000 tonnes of Maggi worth Rs 320 crore. This was a significant setback for the company, as Maggi is one of the most beloved brands in India.

However, it also demonstrates that the government is willing to take action regarding food safety concerns as India continues to strengthen its regulatory framework. Since then, the government has been testing other brands of noodles to ensure they meet food safety standards.

During the ban, the Indian government tested 25 samples of Maggi noodles and found lead in all of them. While the sample size was small, the results were alarming and show that the lead levels were between 170 ppm and 238 ppm – more than what is allowable in paints, cosmetics, and drinking water! Also, the ingredient list stated there was no MSG in the product, yet chemists detected MSG in around 40% of the samples. The issue was so profound that six cases of food poisoning and several deaths were reported after consuming Maggi noodles. Laboratory tests confirmed the presence of both MSG and lead in the product, resulting in a ban on Maggi noodles in India.

Following the Maggi banned, Nestle began its own investigation into the issue. On June 15, 2015, it announced it had worked out the problem and relaunched Maggi within weeks. However, the Food Safety and Regulatory Authority of India (FSR) stated soon after that it had “reason to believe that the majority of these [franchises] were not functioning in compliance with the applicable regulations.”. This added more problems to the brand. While issues to continue to plague Maggi, the brand relaunch a second time in Dec 2015, after undergoing more than 250 tests at several independent laboratories across the world, including in countries with the most stringent food safety testing standards such as France and Japan.

Maggi came back with aggressive marketing strategies focusing on gaining back the lost trust of their huge loyal customers. It started with a 13-part series titled “The Year of Truth” on Netflix and other digital platforms. It apologized for the wrongdoing and explained the work that has gone into relaunching the product. Further, to reassure the consumers, Maggi offered to sign a “promise pledge” by which it agreed to additional compliance checks and to pay damages to consumers if it was in the wrong. The brand truly learned from its mistakes!

Maggi launched “The New Maggi Promise” campaign to regain consumer trust. It also included a film, website, and video on the new Maggi noodles. The film provided an overview of the tests and findings, while the website allowed visitors to view all the test results. Finally, the video showed how the new Maggi noodles are made. Additionally, the brand partnered with DoP (the United Nations’ Food and Agriculture Organization) ‘s “Save Food” campaign to highlight the importance of taste, nutrition and trust in food products.

Together with a humbling apology, these assurance measures had won the hearts of thousands of loyal consumers. They began to re-introduce the product into their homes. By November 2018, over a million consumers had tried the new Maggi noodles, with over half of them being new consumers. With over 5,000 new stores added and over Rs. 550 crores in revenue in less than 10 months post relaunch. Thus, proving that you can come back from almost anything with humility, empathy, and sound product engineering!

It is interesting to see a multinational company face such devastating criticism and come back stronger than ever. It is a great lesson and example of how a brand can face its mistakes. Also, test and relaunch with thorough testing and actual back-end work. Customers are definitely rewarding them for their efforts.

We are looking forward to seeing where the journey leads Maggi next!

PrevPrevious5 Tips for Maintaining Your Diet while Partying!
Next2 Types Of Mango Curry for LunchNext 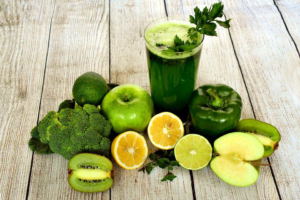 Juice Cleanse: Your Cleanse, Your Way

Want to cleanse your body but don’t want to do it the same way everyone else does?

We get it. You’re not a follower. You’re 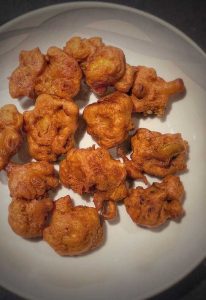 We, at Masala Box, organize a lot of online cooking competitions and we feature some of these recipes on our platforms, like this Homemade Cauliflower 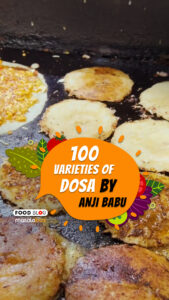 100 Varieties of Dosa By Anji Babu 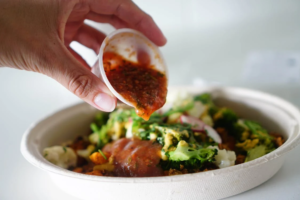 Momos chutney: A must-have for any momo lover

Momos are one of the most popular street foods in Nepal. They are steamed dumplings served with momo chutney, a spicy condiment that adds a 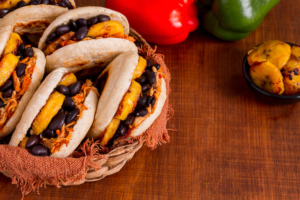 Food and culinary experiences have become an integral part of travel and tourism. From exploring local cuisine to attending cooking classes, travelers are increasingly looking In India, everybody loves Bhature. You can see it being sold on front of the roads as tiny stalls next to a small motorized vehicle