5 Regional Cuisines Of Maharashtra That Are Legit “Lai Bhaari” 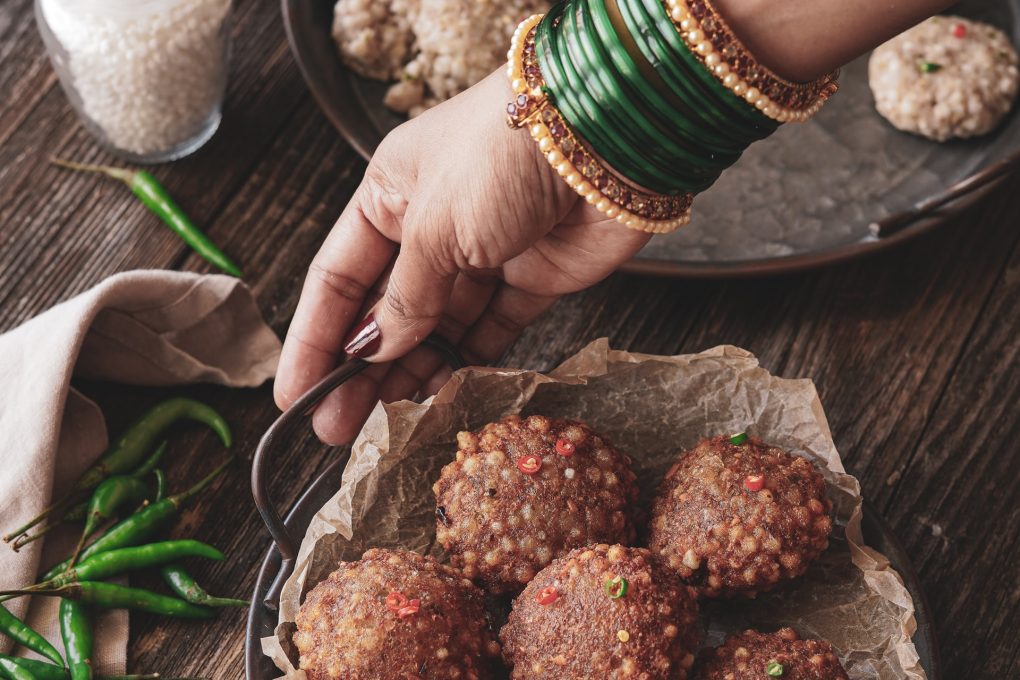 There’s more to Maharastrian cuisine than vada pav. misal pav and puran poli! Here we bring some underrated regional cuisines of Maharashtra that will fill your heart (and tummies) with a delicious surprsie!

Varhadi cuisine finds its roots in the Vidarbha region of Maharashtra. Though it is a tad bit milder than Saoji cuisine, Varhadi cuisine still has a spicy kick to it. Moreover, the usage of chickpea flour, black pepper, mustard, sesame, nutmeg, star anise, red chilli powder, dried mango powder, and cloves in its preparations is mandatory. Varhadi cuisine is rustic, flavourful, and salivating. In short, head over to Nagpur to have a full-blown experience of the traditional “Varhadi Thaat”!

Found in the southern parts of Goa, Maharashtra, and Karnataka, malvani cuisine is heaven for sea-food lovers. This underrated tropical cuisine, originating from the town of Malwan, is a delicious affair consisting of the special “Malwan masala”. It is a dry powdered concoction, with a mixture of 15 to 16 dry spices and creamy coconut milk. Moreover, the whole process of grinding ingredients like red chilies, coriander seeds, cardamom, ginger, kokum, tamarind, with fresh coconut makes this cuisine irresistibly tasty!

Saoji cuisine is Nagpur’s trademark cuisine. Spicy and mostly non-vegetarian, Saoji dishes are distinguished by their use of special spices. Best known for its unique “Saoji masala”, this cuisine hails from the Halba Koshtis weavers’ community. It is said that there are around 32 ingredients in the masalas used in these meals, which are named Bhukri masala, Kala masala, and Batlo. In brief, it can make your eyes water!

Predominantly non-vegetarian, Konkani cuisine is the cuisine of the Konkan community. The USP of this cuisine is coconuts and kokum; ingredients that you’ll find in every traditional Konkan household. Apparently, Konkani cuisine basically consists of two preparation styles – Malwani & Karwar. Additionally, the vegetarian part of the preparation draws inspiration from the cooking style of Konkanastha Brahmins.

In conclusion, do not miss out on these underrated regional cuisines when you are planning a trip to Maharashtra.

PrevPreviousFrom Yubari Melon to Heligan Pineapples: The World’s Most Expensive Fruits
Next3 Chefs Who are Trying to Make the Culinary World a Sustainable SpaceNext 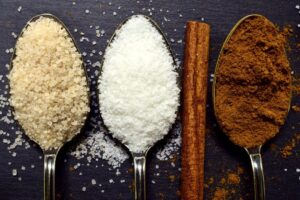 ”Sugar is the sociopath of foods”. It acts sweet, but it’s really poison! We know that cutting down on sugar can be a big task, 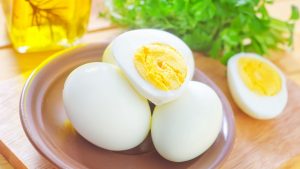 Don’t you at times feel like you just don’t have enough time in the day? To relax, to give yourself some ‘me’ time. Well, such 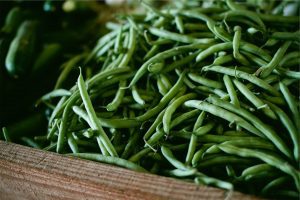 Foods for a flat belly- The Top 5-

Wondering why your diets are not helping you out in getting a flat belly? We often fail to realize that there are many foods which 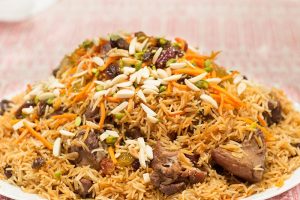 Top 5 Ramzan dishes to make this season even more festive!

The holy month is here and it’s time to make it festive with exquisite Ramzan dishes and recipes. Although the month is significant for fasting,

Are you looking for a natural and healthy skincare recipes? If so, yoghurt may just be the answer! Yoghurt has many skin-beneficial properties, making it 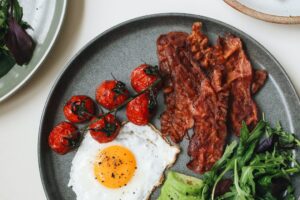 “All happiness depends on a leisurely breakfast.” It’s no doubt that breakfast is the most loved meal of the day all over the world. Salivating,