India is a vast country and home to a diverse range of cuisine. Each region is famous for its individual dishes. Indian cuisine is still evolving, as a result of the nation’s cultural interactions with other societies. One such cuisine is North Indian Homemade food.

Here are a few!

2. Meat-eating habit is influenced by The Mughals among many North Indians. Samosa, Chicken Tikka, Kolkata Biryani, etc. are some of the famous North Indian dishes.

3. Chapatis, Rotis, Phulkas, and Naan are some of the different types of bread that are made with a variety of flour. They are commonly known for a heavy breakfast along with a side dish such as curry or baji. A Tawa, also known as a griddle, is commonly used in a North Indian household. It is used for baking flatbread such as Roti, Parantha, Naan, and Kulcha.

4. North Indians prefer their staple foods to be Indian bread over rice.

5. In summer, a popular cooling drink Jaljeera (jeera water) is traditionally served in small terracotta cups (mutkainas) with a cube of ice and a mint leaf.

6. Vegetable oil like Sunflower and Canola are commonly used. Mustard oil is rarely used and only in some states of the region like Kolkatta. Ghee is normally reserved for special occasion cooking.

Here are some of the famous North Indian dishes that you can easily try at home:

With every household, region, and state, the methods or practices of preparing the same homemade dish might vary. Some dishes take hours to cook and are worth the wait. The end product is served with a lot of effort and affection. The list of North Indian Homemade Food has no end. It is a vast genre. Knowing the right ingredients, the exact amount, and with patience, you can make wonders.

PrevPreviousMethods of Natural Food Preservation
NextHow do I motivate myself to cook more often?Next 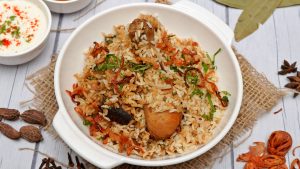 Mutton biryani is a delicious and fragrant dish, but you have to spend quite some time cooking it on the stove. This recipe shows you 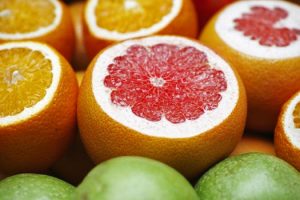 Street foods in India: A Humble Friend or a Bigger Problem?

Street foods are supposed to make your mouth water, and not give you a stomach ache. Many people opt for street for as there is 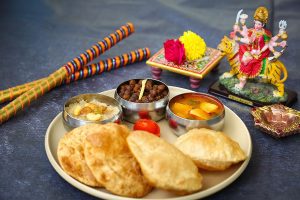 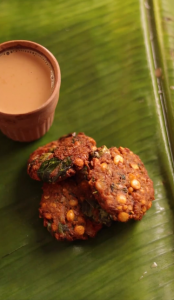 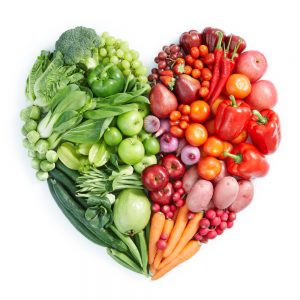 7 Easy Hacks for Staying Healthy, Especially If You Have a Busy Lifestyle

Making lifestyle improvements, exercising more and staying healthy are expected to emerge as some of the major trends this year. However, since most 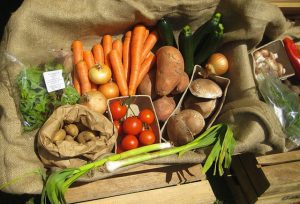 Belly Fat is a common problem recurring in the present lifestyle. It is a result of stress, consumption of alcohol and sugars, hours of physical