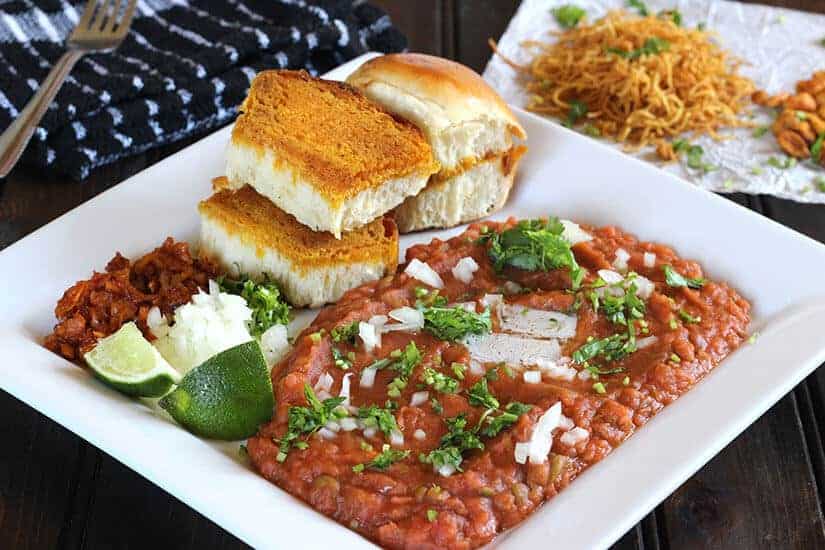 Whether you are celebrating a birthday or a wedding, Pav Bhaji is a classic dish that you will enjoy no matter where you go. However, do you want to give your classic Pav Bhaaji a twist by adding some tweaks?

Pav Bhaji can be a great way to add flavor and variety to your party menu. However, if you want to make it even more special, try adding a classic recipe. For example, you can add roasted vegetables or paneer cubes or a dash of Schezwan sauce to your recipe to make it spicy and delicious.

In this blog, we will help you add a little zing to your Pao Bhaji using available ingredients.

What is Pav Bhaji?

This dish is a mix of vegetables and spices mashed together and served with a soft roll called Pav. The vegetables can vary depending on what is in season, but it usually contains potatoes, tomatoes, peas, and onions. Bhaji is the Hindi word for vegetable curry, so this dish is essentially a Mumbai street food version of vegetable curry. It’s often eaten as a late-night snack or meal.

Served with Pav, a type of bread, Pao Bhaji is a popular Indian street food dish that consists of mashed vegetables. A street vendor in Mumbai is believed to have created this dish in the 1850s by mixing mashed potatoes with peas and spices.

Traditionally, pav bhaji is made with vegetables and spices.

The traditional recipe is made with cauliflower, potatoes, peas, tomatoes, butter, and spices. The vegetables are cooked until they are soft, then mashed together and simmered in butter. The mixture is served with Pav (bread rolls) and chutney. Pav Bhaji is a hearty dish that is perfect for breakfast or dinner.

A few innovative chefs have added paneer or cheese to the pav bhaji recipe, resulting in delicious new dishes.

One chef who has experimented with this variation is Raghu Deora from Mumbai. He has created a Paneer Pav Bhaaji dish, which consists of paneer cheese cubes cooked in a bhaji gravy. Another chef, Vivek Surti from Ahmedabad, has created a Cheese Pao Bhaji dish, which contains grated cheese instead of paneer cubes. Both of these dishes are proving to be popular with customers.

This classic recipe can be given an interesting twist by adding schezwan sauce, paneer or cheese. As these ingredients aren’t in the original recipe, they make a great twist on the classic pao bhaji recipe.

-1 cup of other vegetables of your choice

-2 tablespoons of ghee or vegetable oil

-Salt and pepper to taste

1. Heat the ghee or oil in a large skillet over medium heat. Add the cumin seeds and paav bhaji masala and cook for 1 minute. Add the onions and bell peppers and cook until softened, about 2 minutes.

2. Add the garlic and mashed potatoes, and tomato puree. Cook for an additional 5-10 minutes. You will start getting an aromatic smell. Cook until everything is soft and mushy.

3. Now, take a potato masher and mash the curry till they are combined.

5. Roast pav bread on Tawa with a dollop of butter.

Paneer Pav Bhaji: In this variation, the paneer is cooked until soft and then mixed in with the paav bhaji ingredients. It’s a great option if you want something more substantial than the cheese version.

Cheese Pav Bhaji: This is the perfect variation for those who like their pav bhaaji with a bit of cheese flavor. The cheese is mixed in during the last few minutes of cooking so that it gets nice and melted.

Schezwan Pao Bhaji Combination: If you’re looking for an extra-special dish, try combining the two versions together. Start with the cheese Pav Bhaji recipe, then add in some cooked Schezwan chicken before serving.

Interestingly, adding a twist to your classic pav bhaji can be a great success for your party. Be sure to try out different variations and find the one that best suits your needs. Whether you’re looking for something spicy or something sweet, there’s sure to be a pav bhaji recipe that’s perfect for you. So what are you waiting for? Get cooking!

Hi, my name is Binny and I am a food enthusiasts blogger curator. I love to discover new restaurants, cook tasty dishes, and tell the story of where food comes from.
PrevPrevious5 Mouth-Watering Fried Chicken Recipes
Next4 Food for Picky EatersNext

7 Foods That Can Help Ease That Hangover From Last Night

Feeling sloshed, nauseated or bloated? No wonder after every hangover there’s a promise of never drinking again! Hangovers bring in headaches and not good feelings. 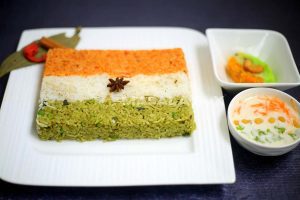 Republic Day is around the corner and it’s time to make things bright in the kitchen as well as your table! This week, we intend 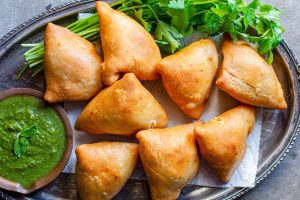 Did you know that our omnipresent tea-time snacks are older than Renaissance’s? Just like the golden period, this golden triangular delight produced many versions of 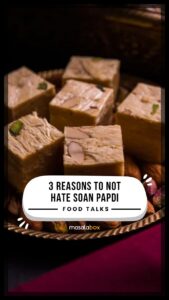 3 Reasons To Not Hate Soan Papdi 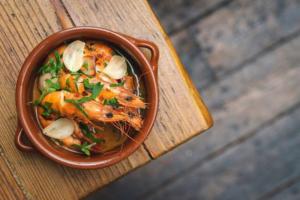 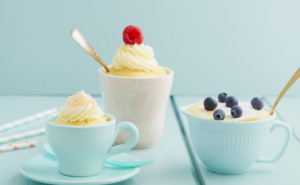 Need a quick and easy dessert?

These 3 mug cake recipes can be made in just a few minutes using a microwave. From chocolate to