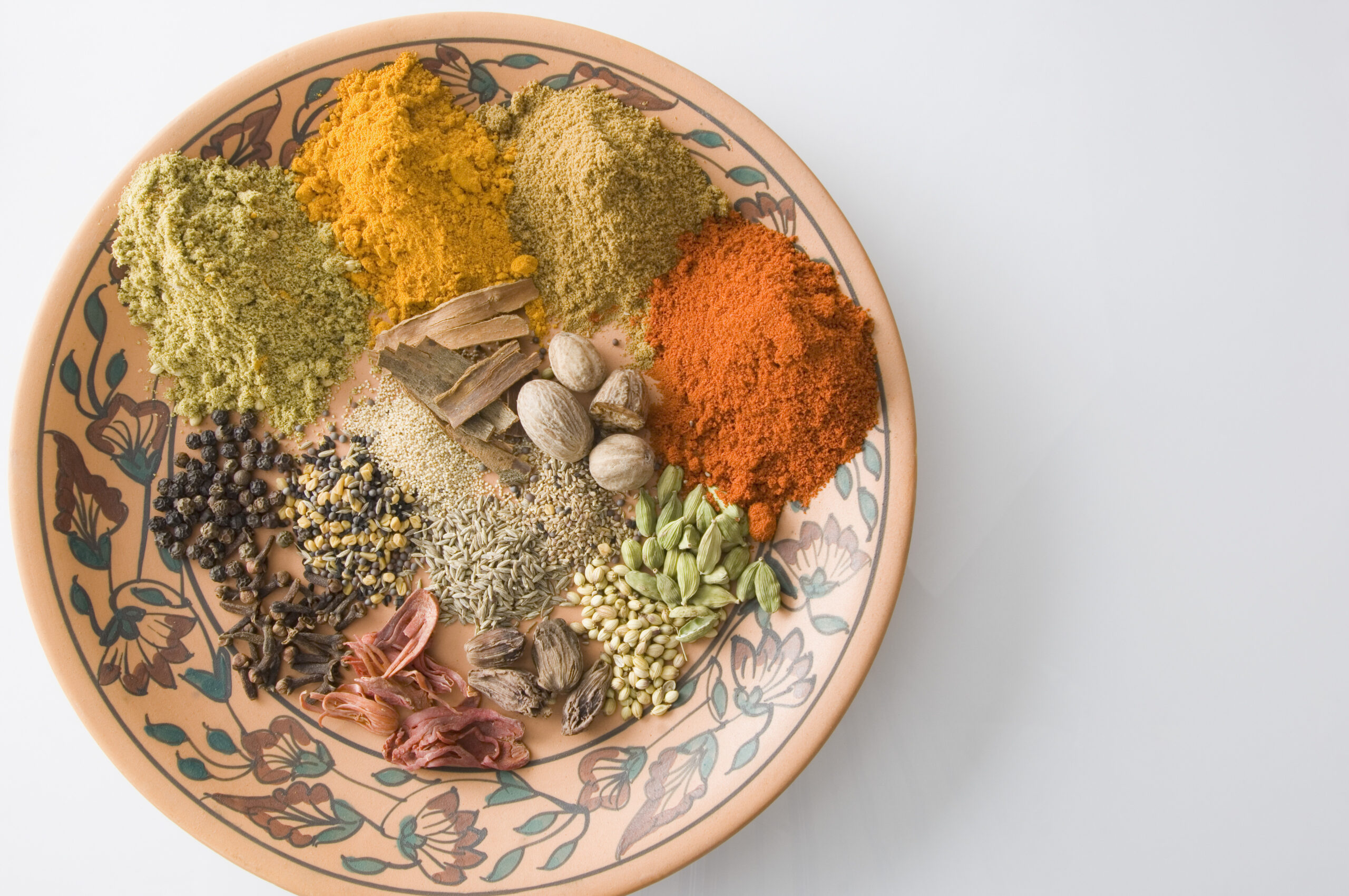 South Indian Ingredients is known for its variety, flavours and spices. South India has a tradition of vegetarian food. This can be attributed to the large number of influential religions whose followers do not eat meat. In addition, many people in this area live below the poverty line, so they cannot afford meat or fish as part of their daily diet.

Garam masala, a mixture of spices, is used in many Indian dishes to add flavour and aroma. There are many types of garam masala, but Coorg garam masala is a specific type at the top right of the spice rack that looks like cinnamon sticks and cloves (see picture). It’s made with cinnamon, cloves and cardamom pods.

The word “garam” means warm or hot in Hindi, so you can use this spice blend when your dish needs some heat, as well as other times when you want something earthy or sweet with a punch of flavour from the cumin seed or nutmeg powder.

Kodampuli and kachampuli are two different fruits that are used as spices in South Indian cooking. They’re both members of the mangosteen family, and though they look similar, one is sweeter than the other.

Kodampuli has a bright reddish exterior and white flesh inside, while kachampuli has a purple or violet exterior with white flesh. Both have a unique flavour profile that adds depth to dishes made with coconut milk (such as sambhar).

Byadgi chilli is a small red chilli that is used in South Indian dishes. It has medium heat. At first, it was not very popular because it was difficult to find, but now you can buy it online or at the supermarket. It’s used in dishes like Byadgi kofta and Byadgi chilli pulao.

Jeera Samba Rice is a traditional dish of the Malabar region of Kerala. It’s made with rice, coconut and spices. The recipe varies from household to household, but one thing stays constant: jeera (cumin) plays a prominent role in this dish.

One might think that jeera is an unusual south Indian ingredients for South Indian cooking—the region is known for its extensive use of coconut, ginger and turmeric—but it’s actually quite common in Kerala food. You can find it used in many sambar recipes (a soupy stew traditionally eaten with idli cake).

This recipe was recently created by chef Vishnu Vardhan who featured it on his show Chef Chat With Chefs Season 2 Episode 07: Chef Vishnu Vardhan’s Kitchen at Hotel Taj Gateway International Mumbai on YouTube.

Colacasia leaves, and Basale leaves are used in South Indian cooking. The Colacasia, also called taro, is a tuberous root crop grown for its edible corms or fleshy petioles. The petiole is used as a vegetable in some traditional recipes of South India, such as sambar, chutney and curry.

Basale is also known as snake gourd leaves and belongs to the family of cucurbits (cucurbitaceae). The leaves are typically used in south Indian dishes like pachadi and aviyal.

In this article, we’ve discussed a few more south Indian ingredients that you can use to cook your favourite dishes. These are just some of the many available options out there. So get creative with your cooking and use these spices in new ways!

Hi, my name is Binny and I am a food enthusiasts blogger curator. I love to discover new restaurants, cook tasty dishes, and tell the story of where food comes from.
PrevPrevious100 Varieties of Dosa By Anji Babu
Next7 Ingredients You Cannot Cook WithoutNext 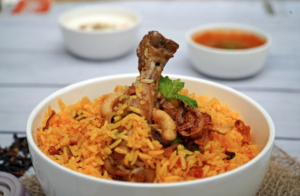 Malabar Chicken Biryani is a popular Indian dish typically made with chicken. However, there are many variations of the dish that can be made using 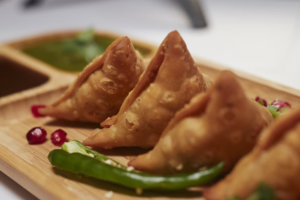 The Magic Of Aloo Samosa: A Foodie’s Delight

Bon appetite! Would you like to tantalize your taste buds with a delicious treat that tastes amazing and is easy to make? Look no further 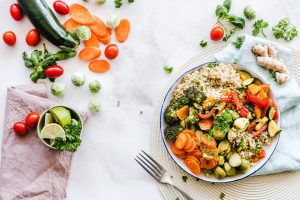 5 Foods That Can Help Boost Immunity When Eaten Regularly

In this era, where healthy eating has become increasingly difficult due to our busy lifestyles, it is important to maintain our immunity to fight against 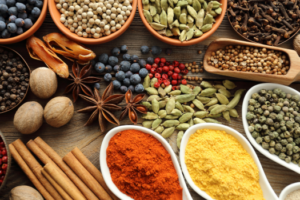 Expensive Spices are flavorings grew from plants, including the bark, seeds, leaves, or roots. The are best when you use them fresh, dried, or ground 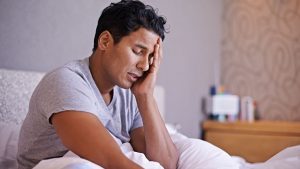 5 Foods to help ease a hangover

There are few things worse than a hangover: the pounding headache, the queasiness, the fatigue. If you’ve ever experienced a hangover, you know the 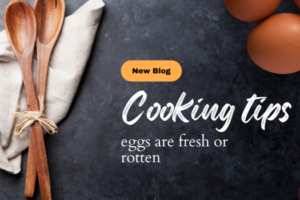 Four ways to check if eggs are fresh or rotten

Fresh eggs are a staple in most kitchens. They make great meals and are a source of protein, calcium, and vitamins A, B2, B12, and