Biryani: Your favourite Biryani and the different varieties 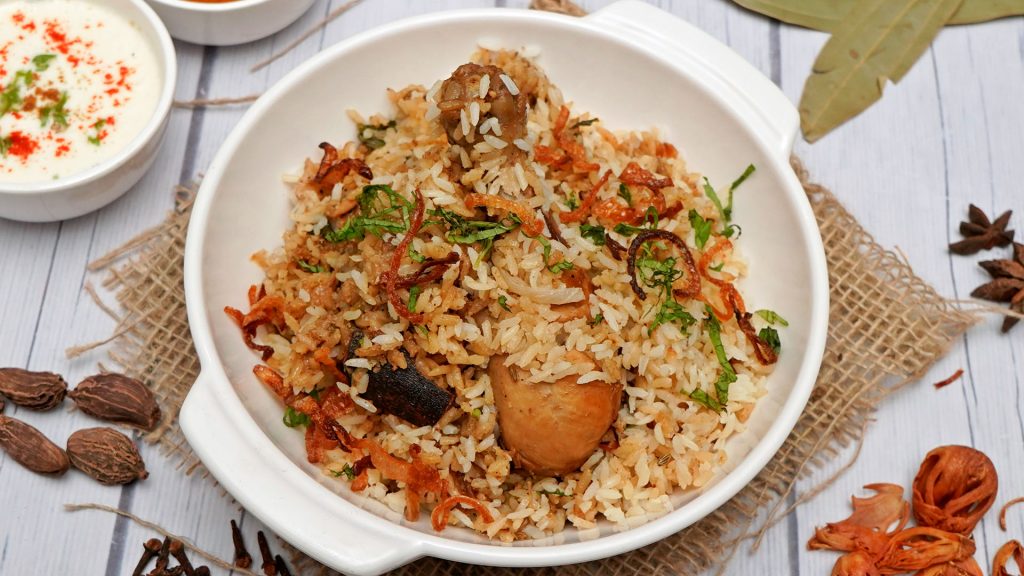 Biryani is a dish originating from the Indian subcontinent that typically consists of rice, meat or vegetables, and spices cooked in a gravy.

There are many variations of Biryani, some of which are made with specific types of rice, meats, or vegetables. Some people even make their own versions by combining different spices and ingredients. Regardless of the variation, Biryani is always a delicious and heartwarming meal.

Biryani is a royal dish originating in the Mughal Empire. The origins of Biryani are unknown, but it is believed to have originated from the Persian region. The dish originally consisted of meat, rice, and spices cooked together in a sealed pot or bowl.

Over time, variations of the dish were created, including seafood, vegetables, and even sweet flavours. Biryani is now an iconic part of Indian cuisine and can be found all over the country.

There are several different types of Biryani, including chicken biryani, lamb biryani, vegetable biryani, and shrimp biryani. Each type of Biryani is unique in its own way and is sure to please even the most discerning palate.

Whether you’re looking for something light and refreshing or hearty and filling, there’s sure to be a type of Biryani that appeals to you.

You must have made Biryani at home, but here we will share the most simple and relishing recipe for Dum Biryani that you can make at home and impress your guests.

For the purpose of chicken marinade, see the recipe below.

The different ingredients in Biryani

The different ingredients in Biryani create a unique taste that is hard to duplicate. Some of the key ingredients include turmeric, cumin, cardamom, cloves, and cinnamon. These spices are used to flavour the rice and meat or poultry. The slow cooking process also results in an intense flavour profile that is difficult to replicate with any other dish.

There is no one perfect way to make Biryani, but following these tips will result in a delicious and visually appealing dish.

In conclusion, biryani is a dish that can be enjoyed in many different ways, depending on your personal preference. Whether you enjoy it with a traditional side of naan and raita, or something a little more innovative like chicken tikka masala, there’s sure to be a biryani dish that will please everyone in your party.

So why not give it a try this holiday season?

Hi, my name is Binny and I am a food enthusiasts blogger curator. I love to discover new restaurants, cook tasty dishes, and tell the story of where food comes from.
PrevPreviousOut of this world! Chef Biju Thomas becomes first Outerverse chef
Next5 Flours That Can Be Used In High Protein Diets.  Next 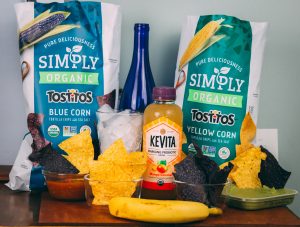 When traveling we always want to leave the routine behind and experience everything. People often escape real life to try and see everything they never 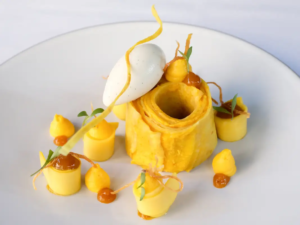 Whether you’re traveling to India or simply want a culinary experience like no other, this list will give you the best of what the country 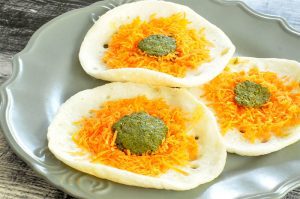 9 Local Dishes One Can Find in India

When it comes to food, India is a veritable cornucopia. There are so many different local dishes to try, each with its unique flavor and 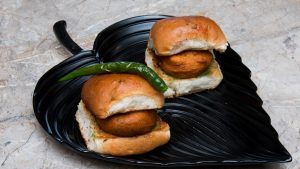 Whether you are celebrating a birthday or a wedding, Pav Bhaji is a classic dish that you will enjoy no matter where Why Cold Soups Can Be The Perfect Snack In Summers

As the weather starts to heat up, it can be nice to enjoy a cold soup. There are many different types of cold soups that 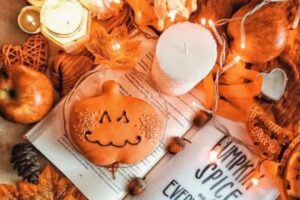