5 Things You Need To Know About Punjabi Samosa 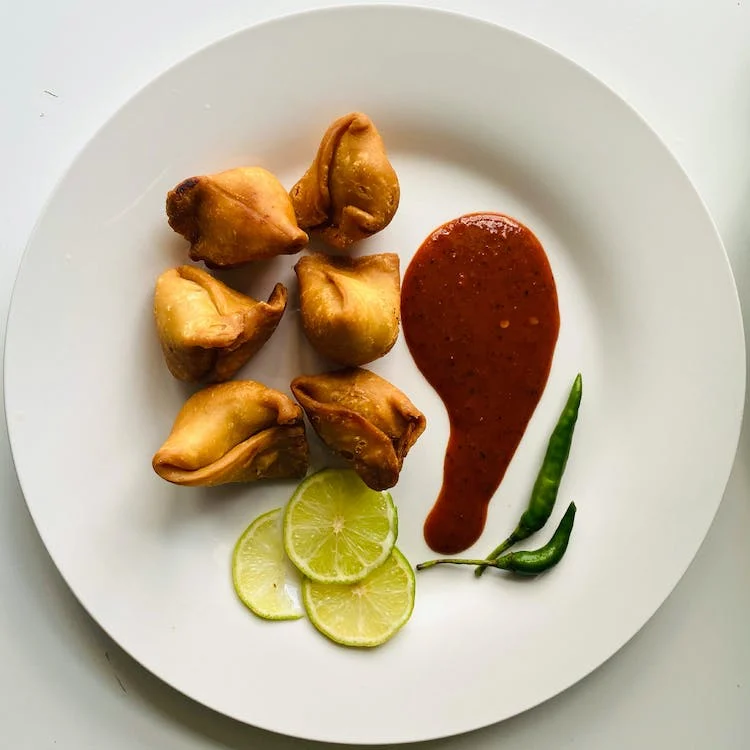 Samosas are one of the most popular Indian snacks. Served with chutney or savoury sauce, they’re a favourite of mine on rainy afternoons. There’s something about their triangular shape that makes them really fun to eat! But did you know there’s more to this dish than meets the eye? Here are five things you need to know about Punjabi samosa:

Samosa is a popular snack in India and neighbouring countries.

Samosa is a popular snack in India and neighbouring countries. It is also known as Sambosa, Sambosa, or Sambosas. The dish is made from fried pastry stuffed with vegetables such as potatoes, peas or lentils and sometimes meat. In some countries, it can be made with fish or prawns.

A samosa is believed to have originated in Central Asia before it was brought to India by Middle Eastern traders. Samosas are a popular snack in India and neighbouring countries, and they’re often served with chutney, such as mint and tamarind.

Often served for breakfast or as an appetizer or snack with drinks, samosas are made from a pastry dough that can be flaky or crispy, depending on the filling used. They come in many different shapes and sizes but most commonly resemble triangles with their points cut off.

According to 13th-century Arabic cookbooks, the samosa is a variation on the sanbosag

The samosa is said to have been introduced as a version of the sanbosag. A similar-sounding dish referred to in 13th-century Arabic cookbooks. The sanbosag is a dish made from lamb, onion and pine nuts that are also known as shashlik. It’s thought that this dish was introduced by Central Asians who lived in Persia at the time and then spread across Asia with trade routes. However, it’s uncertain whether or not this recipe for grilled meat evolved into what we now know as a samosa today.

The word samosa means “triangular” in Hindi or Urdu languages!

The samosa contains several ingredients that are commonly used in other Indian foods.

The potatoes, peas, and onions that are used in the samosa are commonly found throughout India. The paneer (homemade cheese) that is sometimes used in samosas can also be found in dishes like pakoras (a savoury snack made with vegetables). Garlic and onions are two of the most popular ingredients used in Punjabi cuisine. They’re often used together because they complement each other’s flavour when cooked together.

In some regions of India, samosas are made using paneer instead of potatoes—the same type of cheese that is typically stuffed into parathas (flatbreads).

Samosas are often served with chutney, such as mint and tamarind, or they can be eaten plain.

You should also know that samosas can be eaten with any number of sauces, spreads, or condiments. In India, it’s common to serve samosas with chutney. Mint-based chutneys are popular, but tamarind is another popular choice. If you’re looking for something a little more adventurous, try tikka masala—a curry made with tomatoes and yoghurt.

In the Western world, people tend to prefer Samosas served with ketchup and yoghurt sauce. The ketchup will add a sweet flavour, while the yoghurt sauce adds a tanginess that balances out all those spices in your mouth!

Punjabi Samosa is one of the most famous snacks in India.

Samosas are one of the most popular snacks in India and neighbouring countries. In fact, they are believed to have originated in Central Asia before being brought to India by Middle Eastern traders.

However, samosa is not just a snack but also a deep-fried savoury filled pastry made with different types of stuffing such as potatoes, peas or meat (chicken or mutton) and spices added on top of it depending on what type of filling you want to use.

There are various kinds of samosas found within India, but Punjabi Samosa is probably the most famous one because it’s spicier than others due to its use of red chilli powder along with other spices like coriander powder or cumin seeds powder etc.

So, next time you’re in India, try a samosa. You won’t regret it! We hope this article has given you some insight into the history of this delicious snack and its place in Indian culture.

Hi, my name is Binny and I am a food enthusiasts blogger curator. I love to discover new restaurants, cook tasty dishes, and tell the story of where food comes from.
PrevPrevious3 Health Benefits of Common Spices and Herbs
Next5 Types of Samosa ChutneyNext 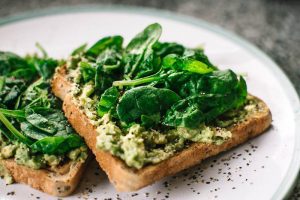 Benefits of including green leafy vegetables in your diet

Spinach is something that I have dreaded for the majority of my life. Throughout my childhood, I have seen only Popeye eat spinach without 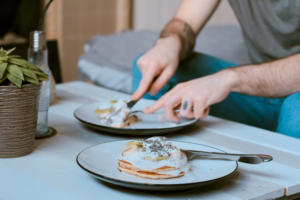 Four Amazing Ways to Have Eggs for Breakfast

Eggs are one of the most versatile ingredients around. They can be used in sweet and savory recipes and taste great with almost anything. Eggs 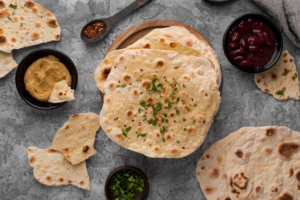 What Makes Butter Naan So Popular Across India?

Butter naan, also known as makkhan naan, is a popular Indian bread that is loved by foodies across the country. From street vendors to high-end 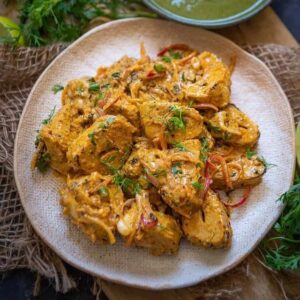 Soyabean is an underappreciated mock-meat option that is both tasty and nutritious! We’ve compiled a list of 5 soyabean dishes that will satisfy meat-eaters and 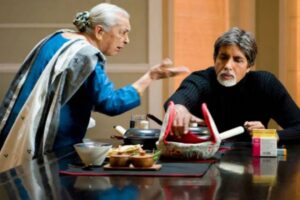 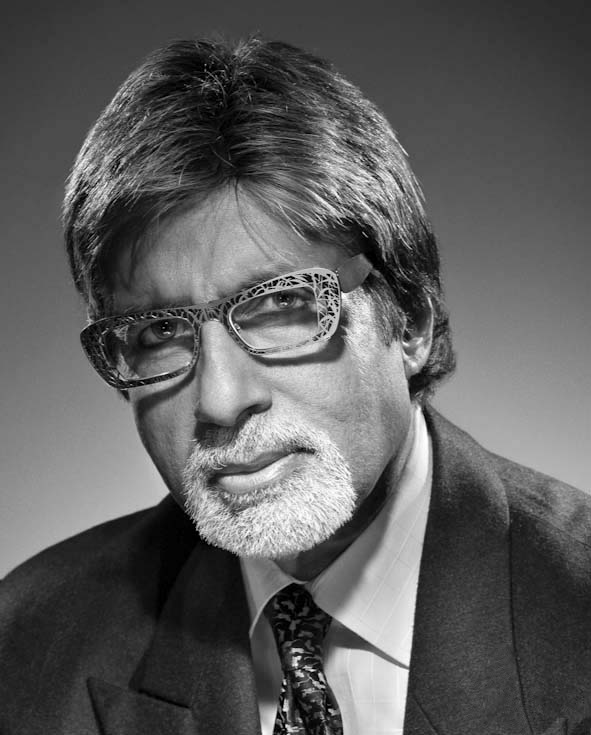 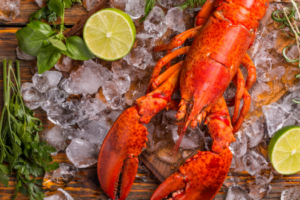