5 Dishes That Were Invented Because Of An Accident 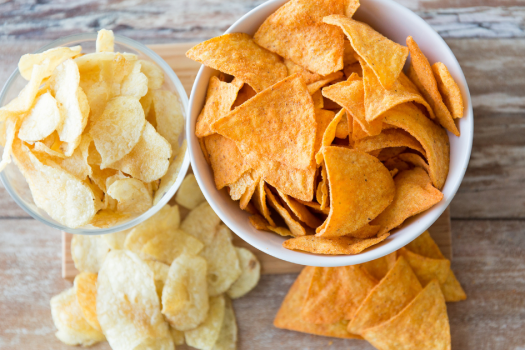 The world is filled with delicious and unique dishes that have been created by accident. Some of these dishes were created because of accidents, while others were made due to unfortunate circumstances.

There are a variety of accidental dishes that are sure to tantalize your taste buds, ranging from classic favourites to unique and unexpected dishes. Whether you’re looking for something comforting or novel, there’s a dish out there that was accidentally created.

We’ve all had those moments where we’ve made an accidental discovery that ended up being pretty great. The same can be said of some of our favourite dishes. Here are 5 dishes that were invented because of an accident.

There are a few different stories about how it came to be, but the most commonly accepted one is that it was invented by accident by a Chinese cook trying to make a cold dessert. When he mixed snow with a milk and sugar mixture, he accidentally created a delicious treat that we still enjoy today.

Potato Chips are another food that was invented by accident. Legend has it that a chef at a restaurant in Saratoga Springs, New York, was trying to make French fried potatoes that were thinly sliced. But, when he cut them too thin, they were too difficult to fry. So, he decided to bake them instead, and they were a hit!

Chocolate chip cookies are yet another delicious treat that was invented by accident. The story goes that a woman named Ruth Wakefield was trying to make a chocolate dessert but didn’t have any cocoa powder. So, she substituted chocolate chips and cookies.

Bubble gum was actually invented by accident by a man named Walter Diemer. He was working for a company that made chewing gum and experimenting with new recipes. When he accidentally created a much softer and more elastic gum than the other gums, he knew he had something special.

Popsicles were invented by accident by a man named Frank Epperson. He was just a boy when he made the accidental discovery. He had left a cup of sugary soda out overnight with a stick in it, and when he woke up the next morning, he found that the soda had frozen around the stick. And so, the popsicle was born!

These are just a few of the many delicious dishes that were invented by accident. So, the next time you have an accident in the kitchen, don’t be too quick to clean up the mess. You never know. You might just end up creating something great!

PrevPreviousEating Bugs: The Weird And Wonderful Recipes Across The Globe
Next5 Slow Cooking Indian DishesNext

What is the difference between Roti and Tortilla?

Have you ever craved Mexican flavours but are unsure what the difference is between Roti and Tortilla? This blog entry will help clarify the differences 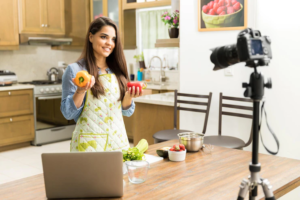 The Impact of Food Bloggers and Influencers on the Food Industry The first thing that comes to mind when you think about biryani is how can something so simple be SO GOOD. It’s like a 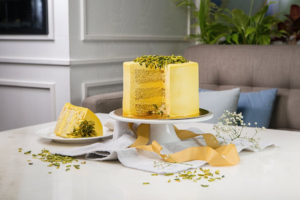 A Rasmalai cake for every occasion

Rasmalai cake is a delicious and unique dessert that is perfect for any occasion. It is a combination of two traditional Indian desserts, rasmalai and 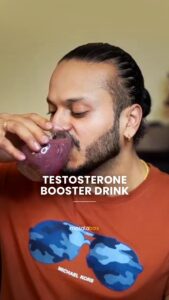 Try this out and thank us later!